We are open at select locations! 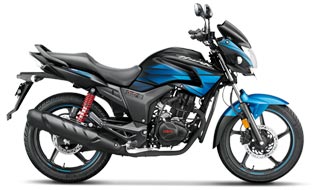 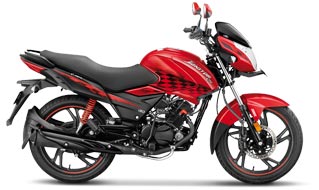 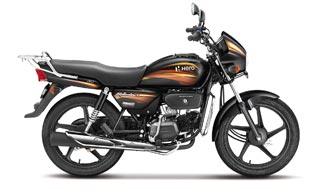 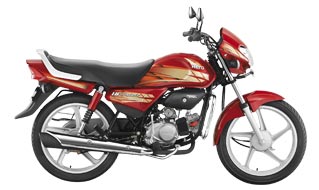 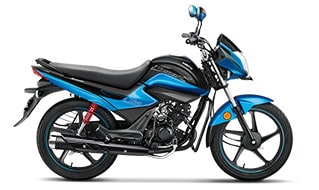 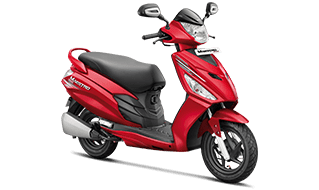 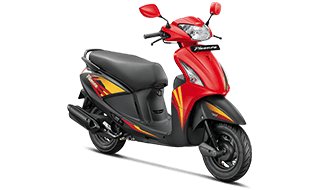